Jesus wants me for a boyfriend

A critique of modern worship? Perhaps aimed at Hillsongs or Soul Survivor? A shot across the bows of Contemporary Christian Music? All of the above?

No. Critics of the great hymn writer Charles Wesley levelled the above accusations at him.

Apparently, there's nothing new under the sun, or so I hear.
Posted by David at 15:23 3 comments:

I like to think they're holding hands.
Posted by David at 11:30 6 comments:

My friends are doing a good, if crazy thing: cycling from Land's End to John O'Groats. I would quite like to join them. I probably can't. So I'm going to follow their blog. You should too:

http://followingthecyclists.tumblr.com/
Posted by David at 17:15 2 comments:

The day has dawned...

The 6th of May, the day the whole world - by which I mean those citizens of the UK who aren't lazy or cynical - has been waiting for. I mean, previously, in times gone past, it was nearly literally the whole world. Now, no-one seems to care. Anyway. The General Election, and some thinkings.

I shan't mention who I voted for. It's irrelevant. I don't think I will support that candidate or their policies my whole life. It was a vote that best represents my current feelings for the constituency I currently live in. And that is how I intend to vote for the whole of my life.

The Tories have some stupid policies. So do the Lib Dems, and Labour has done a fairly mediocre job of running the country. But the feeling that seems to be predominating Twitter is 'vote, but don't vote Tory.' Maybe I just follow predominantly Lefty Twitterers. But it's interesting, that despite general mockery of all political parties, when it comes down to the vote, there is a genuine fear that the Tories are the worst possible option. Fascinating.

I heard a statistic yesterday that suggests that up to 70% of the electorate might vote. That would be an absolutely astonishing turn out. Awe-inspiring, even. I hope the gravity of the potentially biggest turnout since '97 will make our politicians sit up and take notice that they're not dealing with the apathetic electorate of the last 10 or so years.

Whatever happens tonight, tomorrow, the next weeks and months, there is one thing I fairly assured of: it won't be as bad as people want to make out today. This is not to diminish the importance of the vote. But as I feel with religion, football, life and now politics: don't take it too seriously.

Maybe I'm naive. Maybe I'm too young to remember the woes of the 80s/90s, etc., but my eternal optimism says that, y'know what? I think it'll be alright.
Posted by David at 14:56 3 comments:

Some photos of that thing... 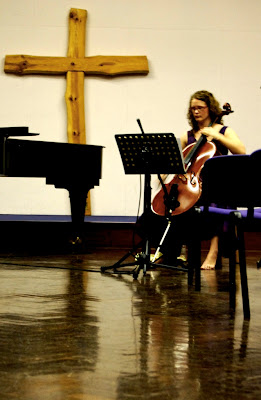 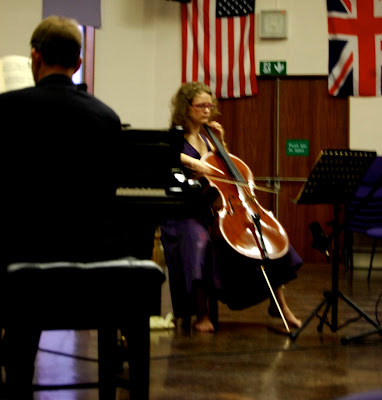 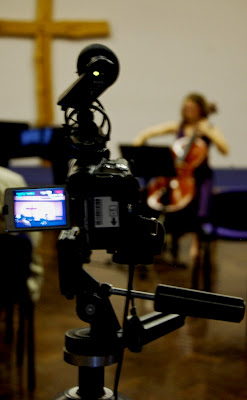 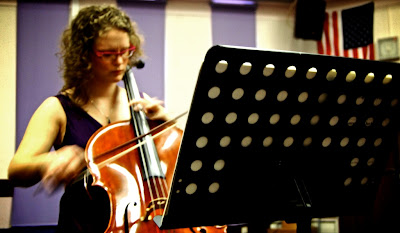 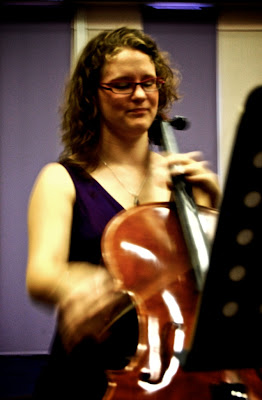 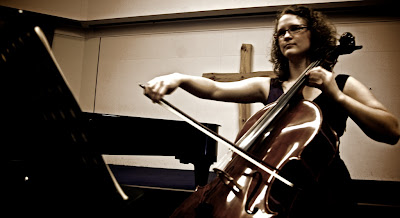 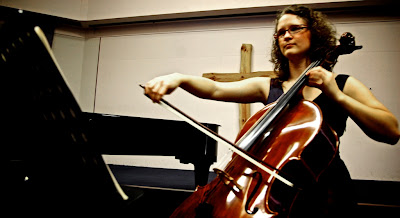 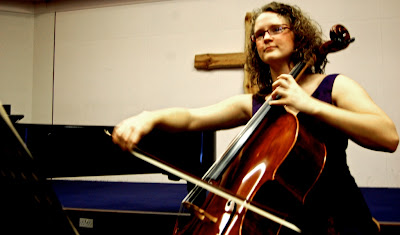 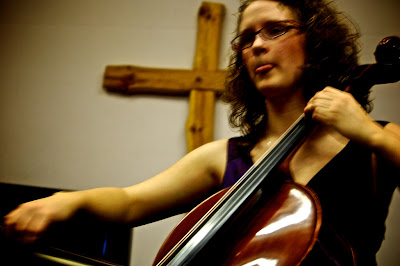 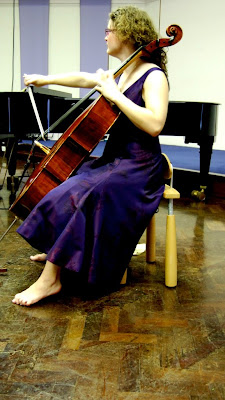 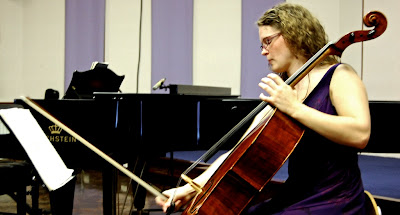 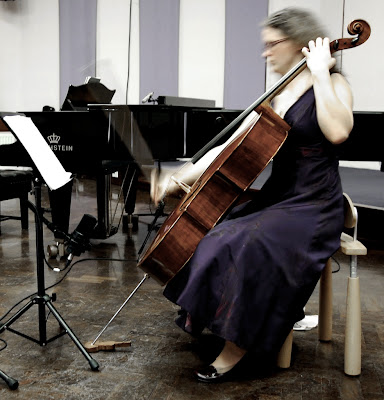 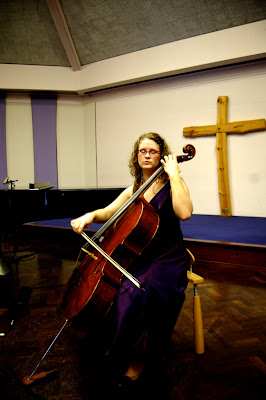 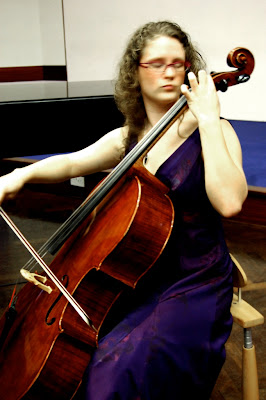 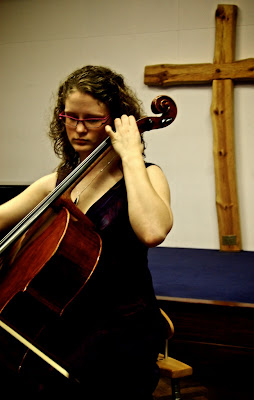 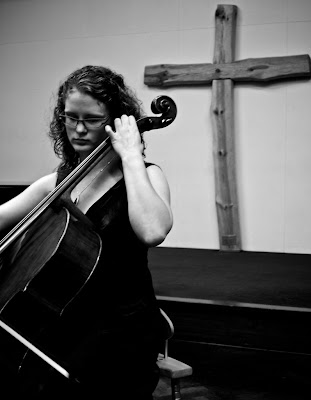